Gerrit Westerveld was born on august 6th, 1931 in Dinxperlo, a small town literally sharing the border with the German town of Süderwick. His parents ran a bakery in town for many, many years.
At age 3, he survived meningitis, which cost him his hearing. He was educated at the Guyot School for the Deaf in Groningen, where he initially trained to be a baker, just like his father. Allergies necessitated switching his training to shoemaker, a career that he started in the town of Lochem .
In Lochem, he met his future wife Hilly, who worked in Lochem as a seamstress.
In Lochem, he joined a chess club, his lifelong passion. The 1959 wedding photograph in our childhood home featured the members of the Lochem chess club as chess pieces, with mother and father as king and queen.
In 1962 their first Bernie was born, in 1963 the family moved to Enschede where Gerrit was offered a job working for the Town of Enschede. Bernie was accompanied by Linda in 1966 and Henk in 1967.
Childhood memories are flooded with my father behind his type writer: he was the secretary of the Royal Dutch Deaf Sports Association (KNDSB), organizing the annual Dutch Deaf Chess Championships in Epe for many years, and organizing the World Individual Championships Chess for the Deaf, in 1980 in Amsterdam. A few years later he added being the secretary of the International Committee of Silent Chess (ICSC). Gerrit and Hilly traveled world wide to visit the sports events he supported.
His early retirement in 1988 gave him even more opportunities to support sports for the deaf, his active involvement in sports for the deaf was awarded with a Commendation in Gold, Member in the Order of Orange Nassau, by Beatrix, Queen of the Netherlands, handed to him by the Mayor of Enschede during a ceremony in de Twentse Schouwburg (the local theater).
Both the KNDSB and the ICSC (now ICCD) awarded him with honorary memberships. 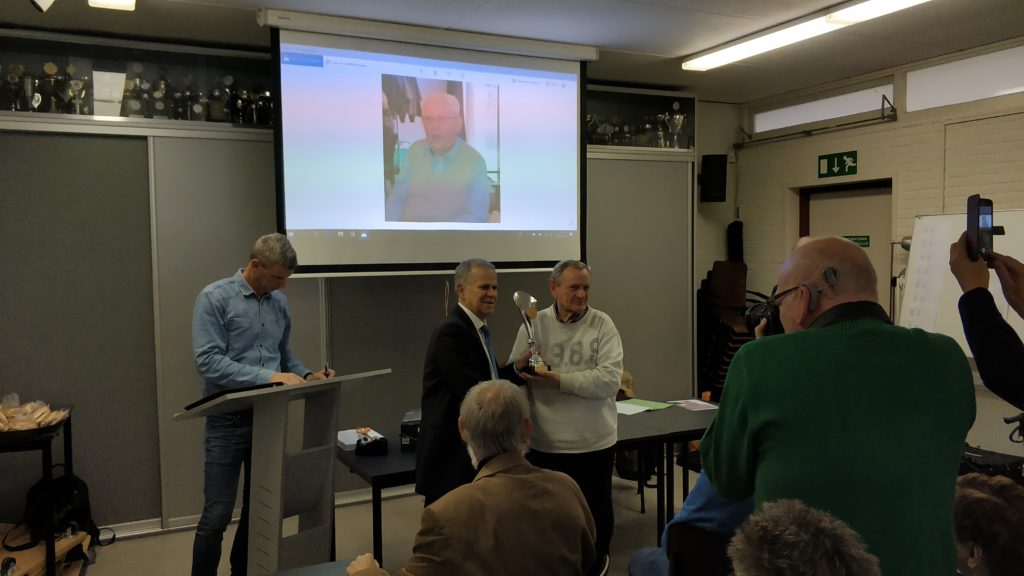 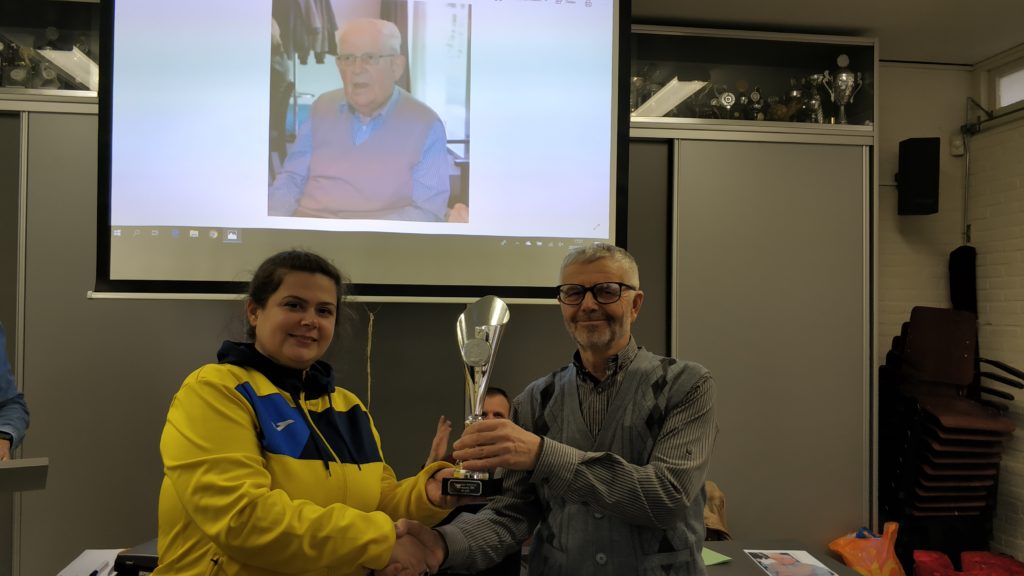 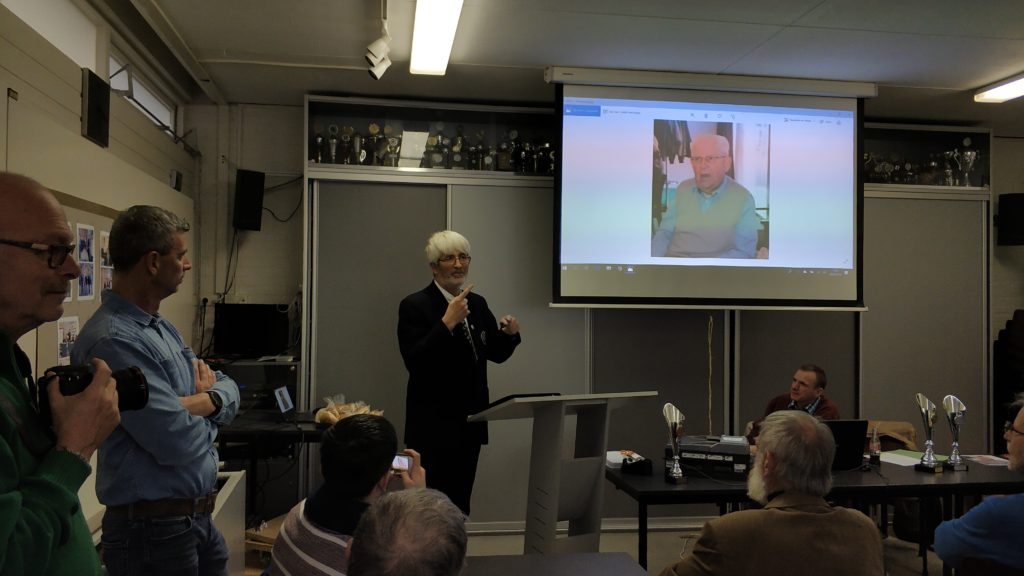 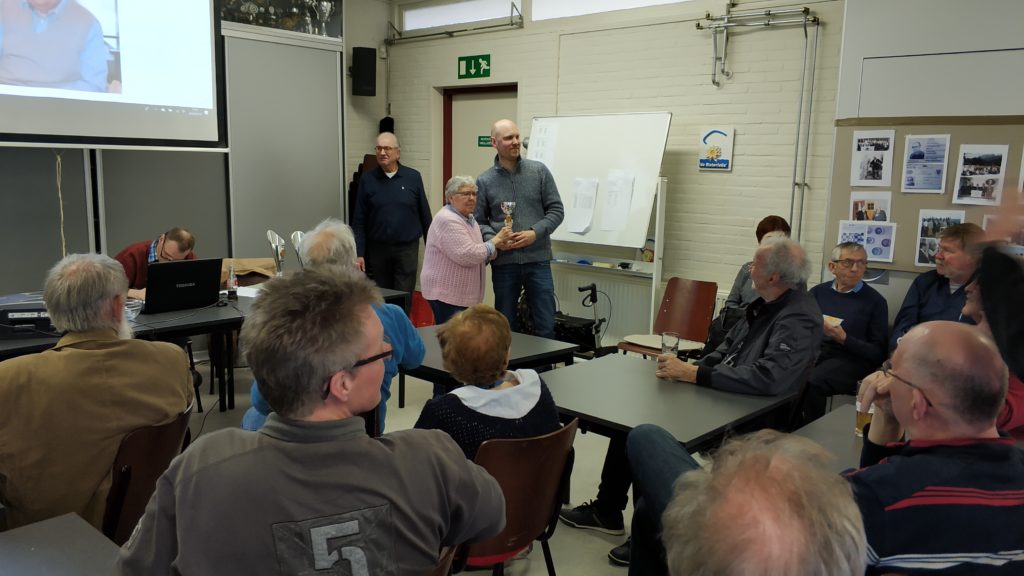 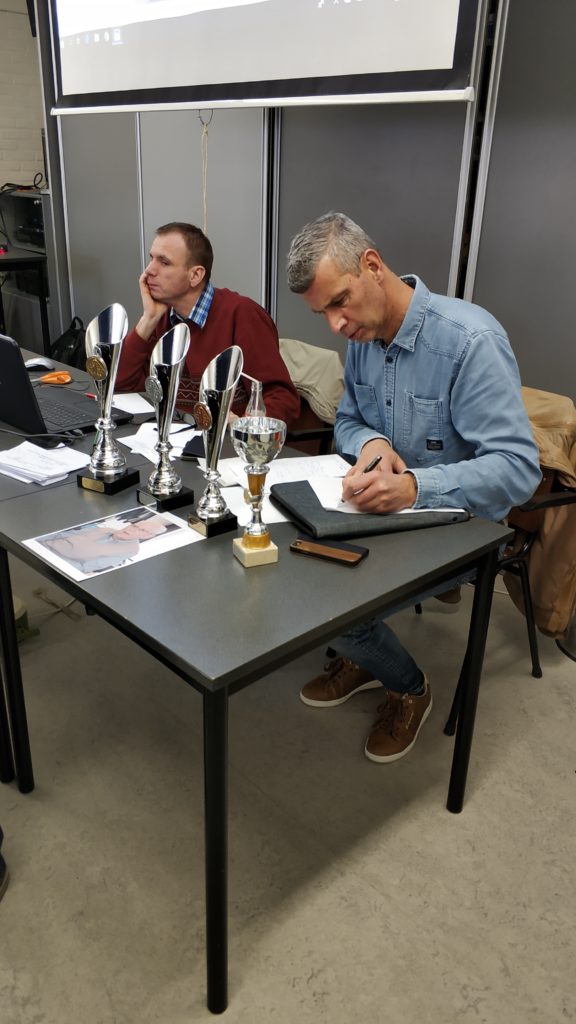 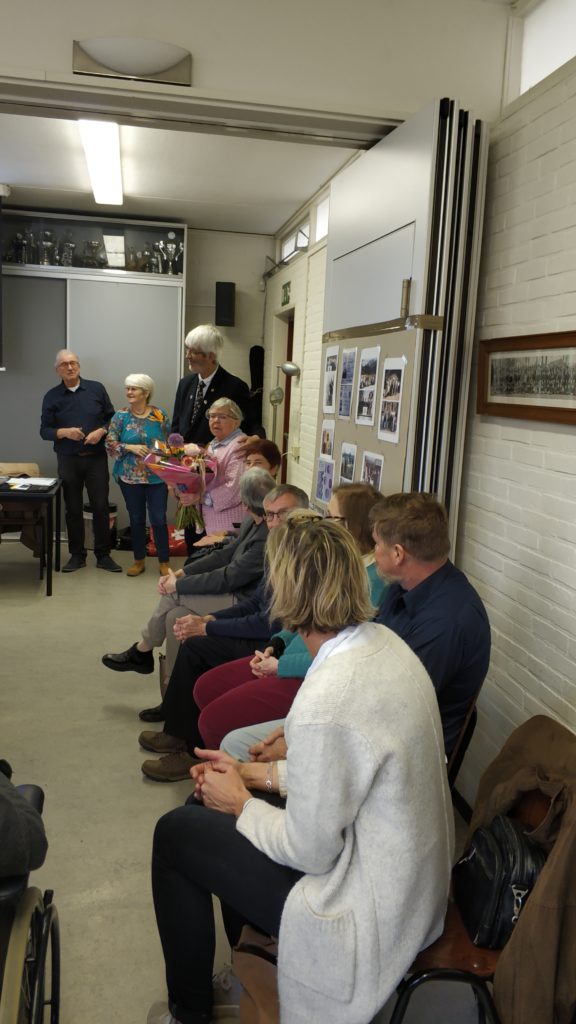 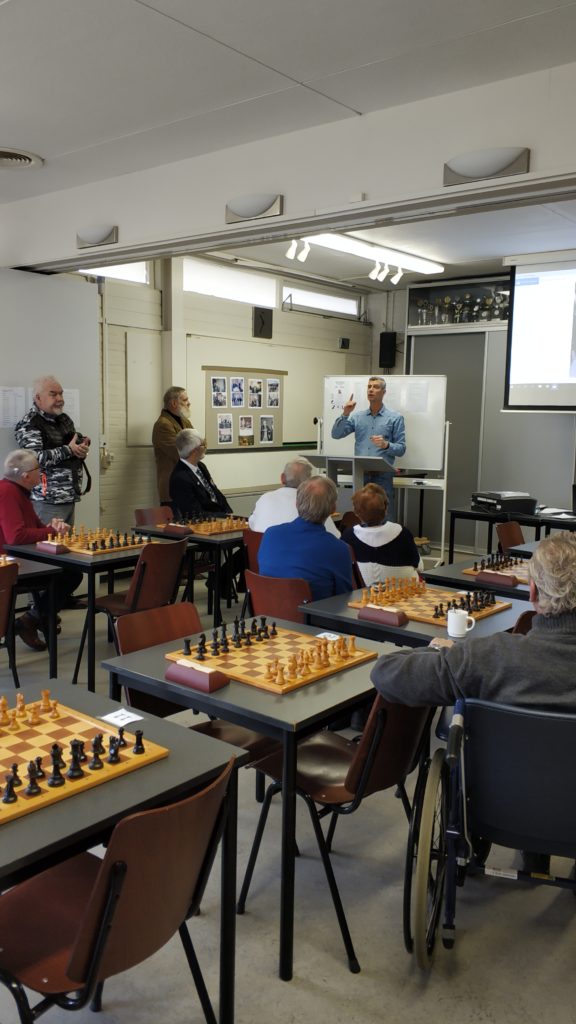 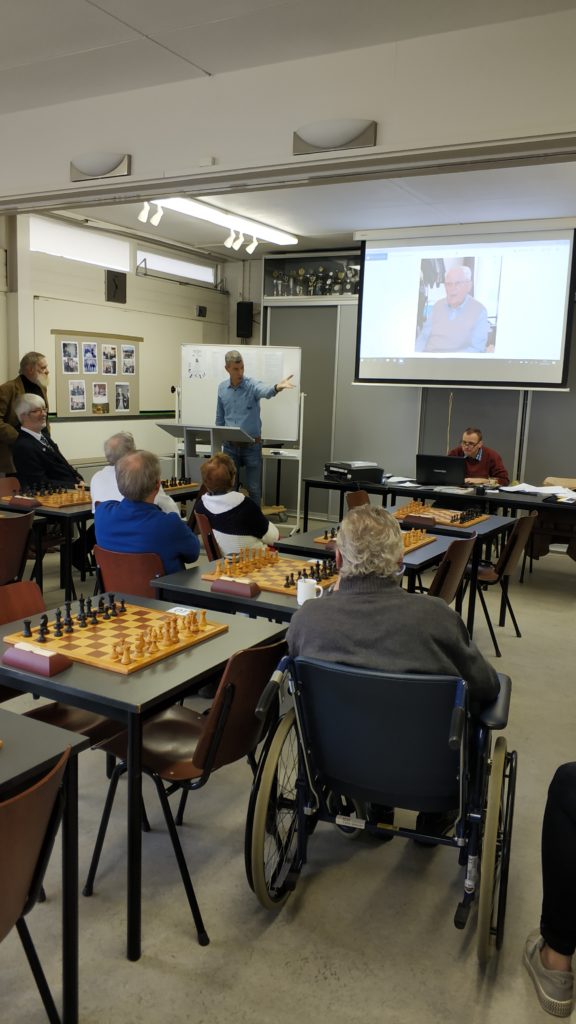 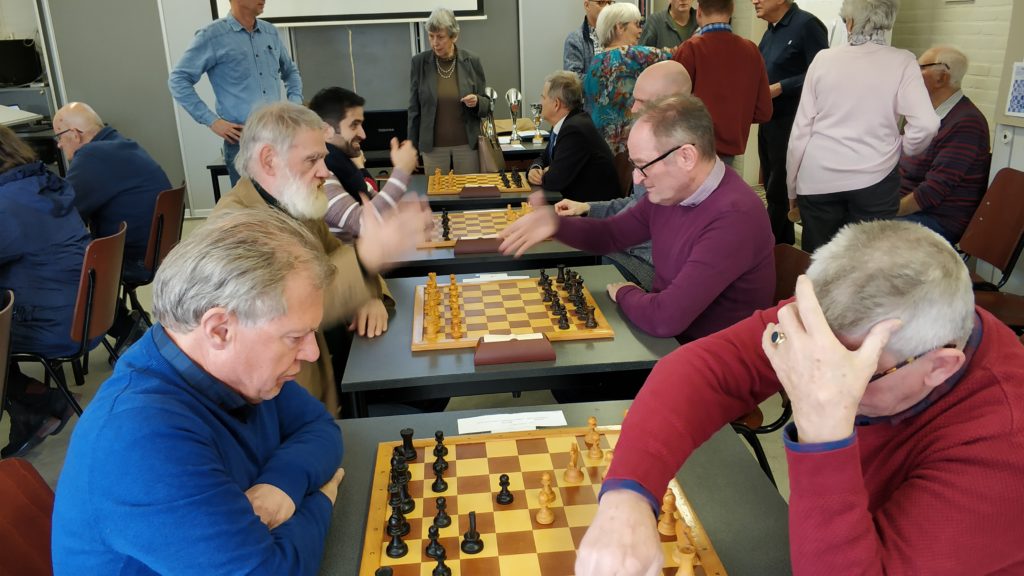 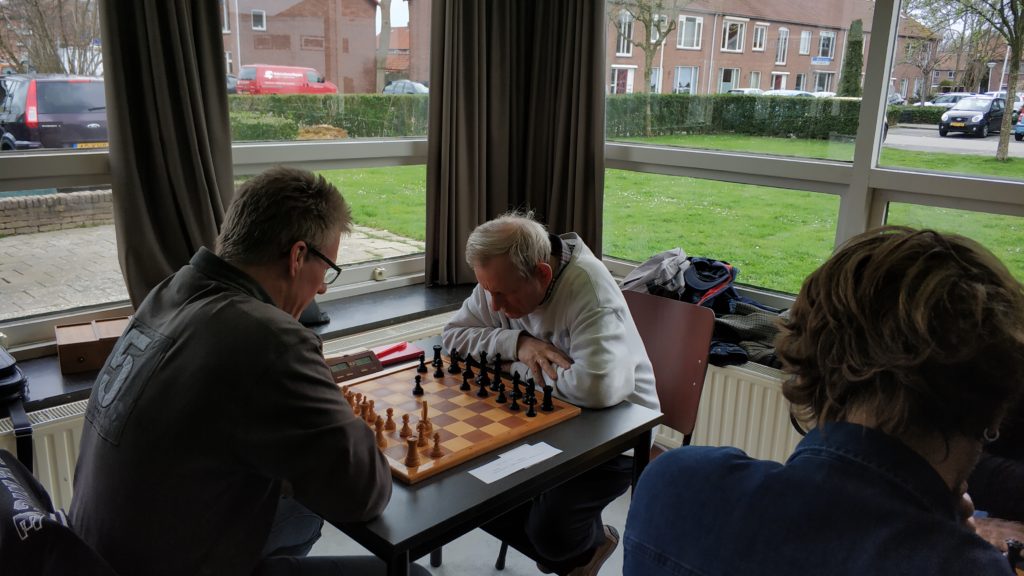 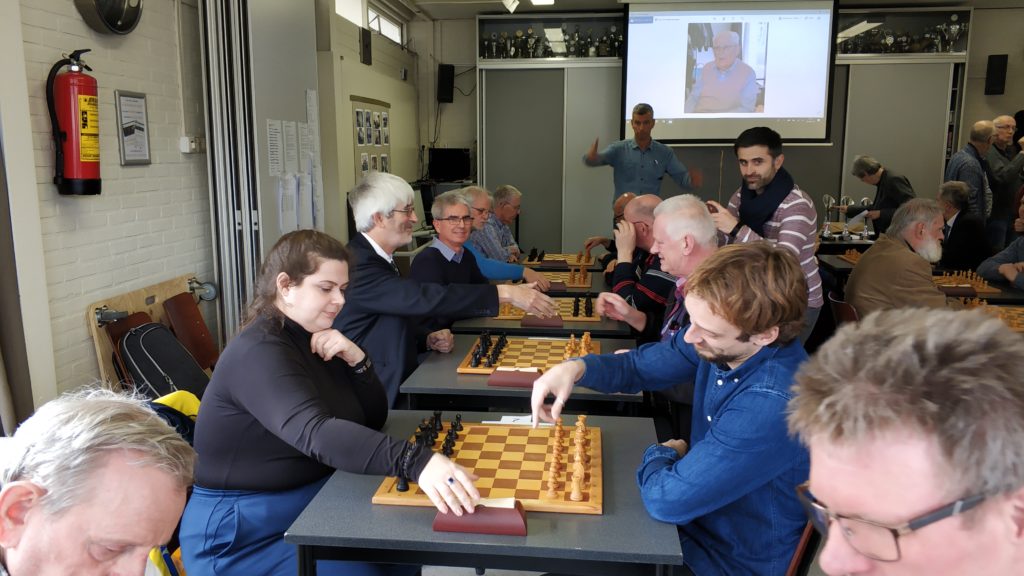 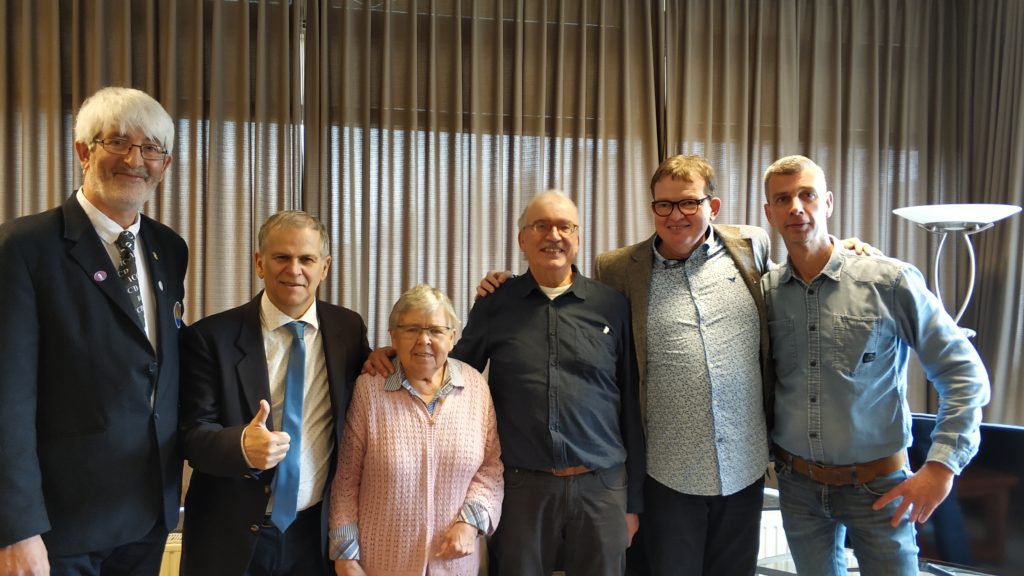 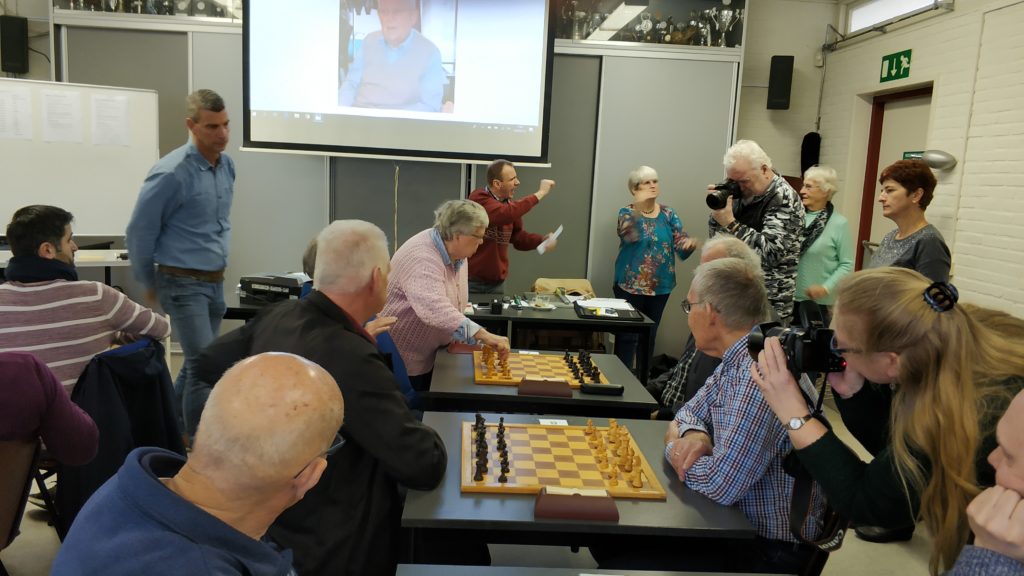 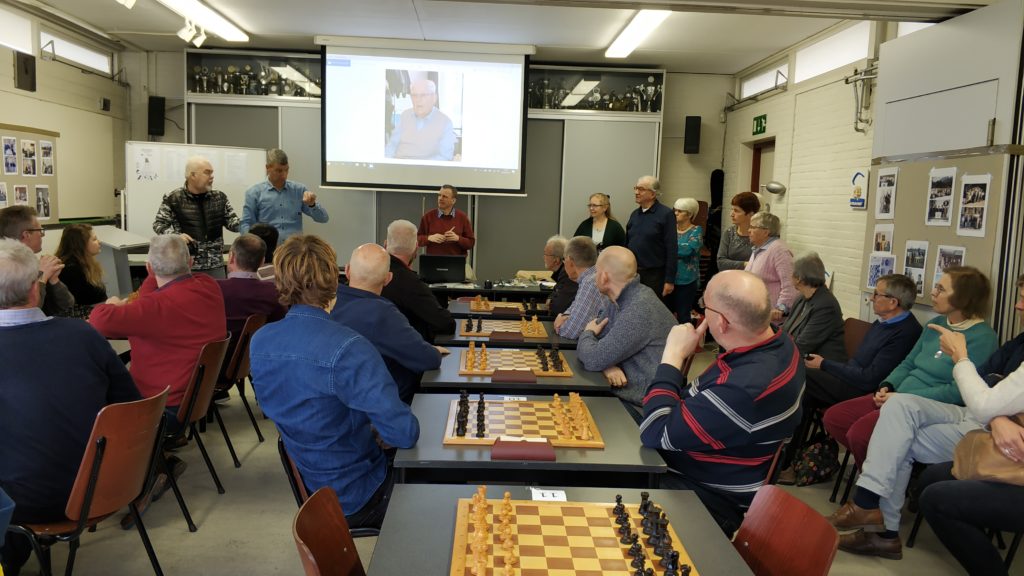 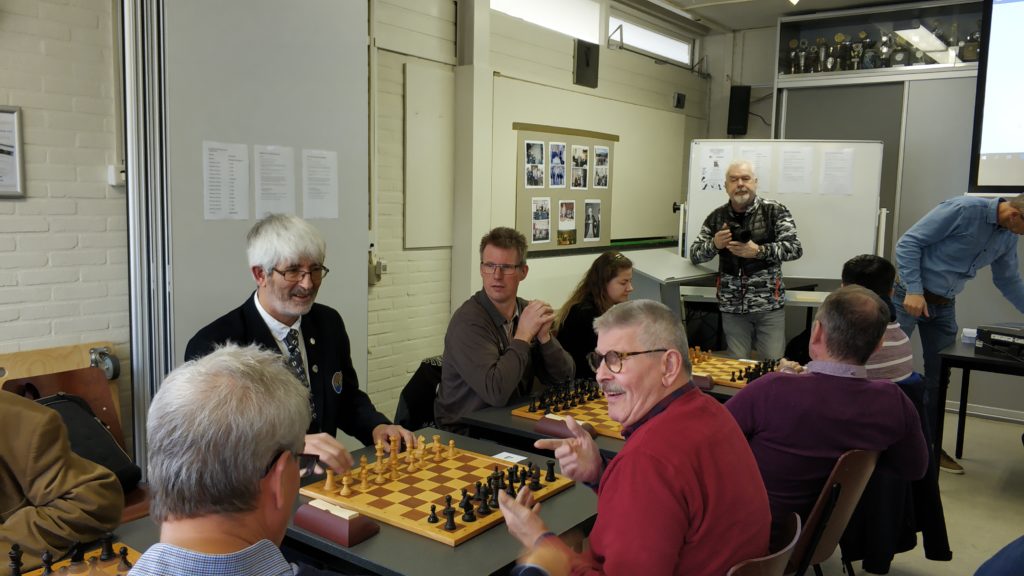 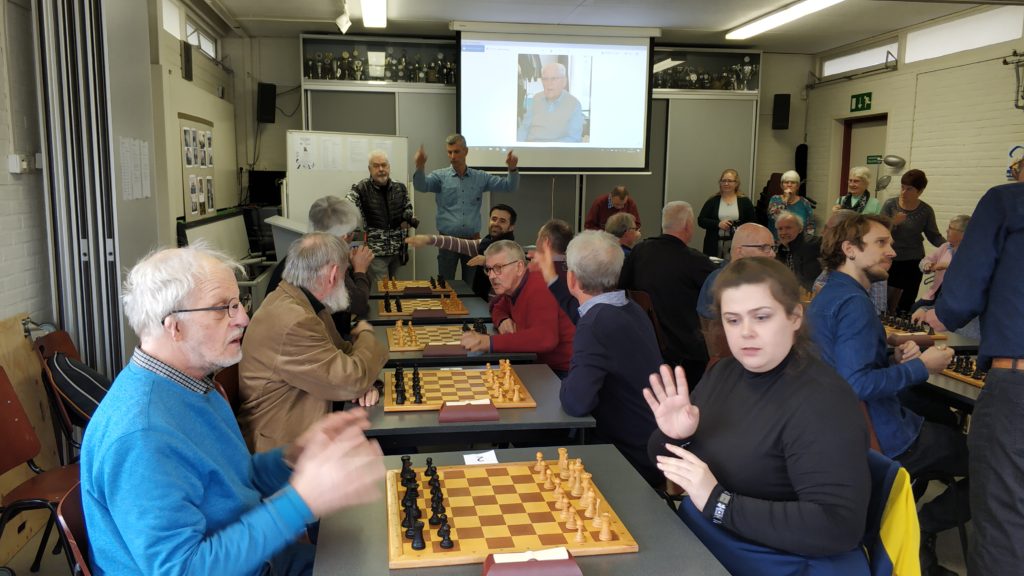 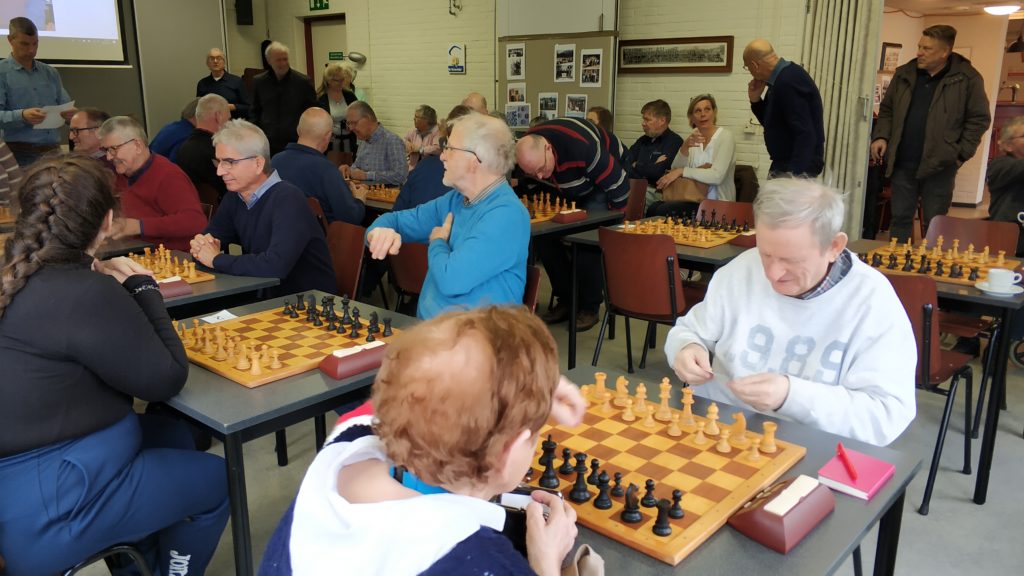 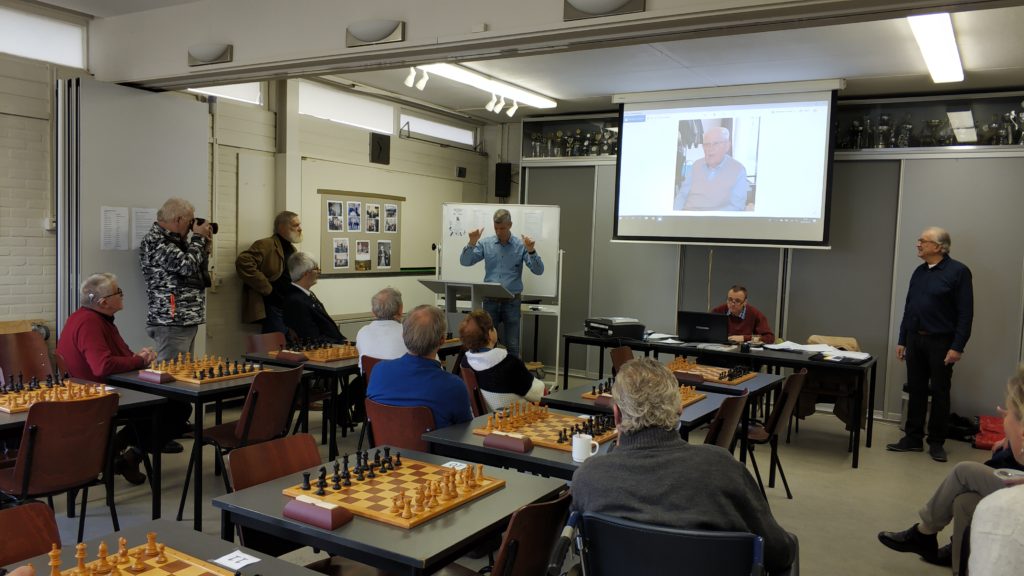 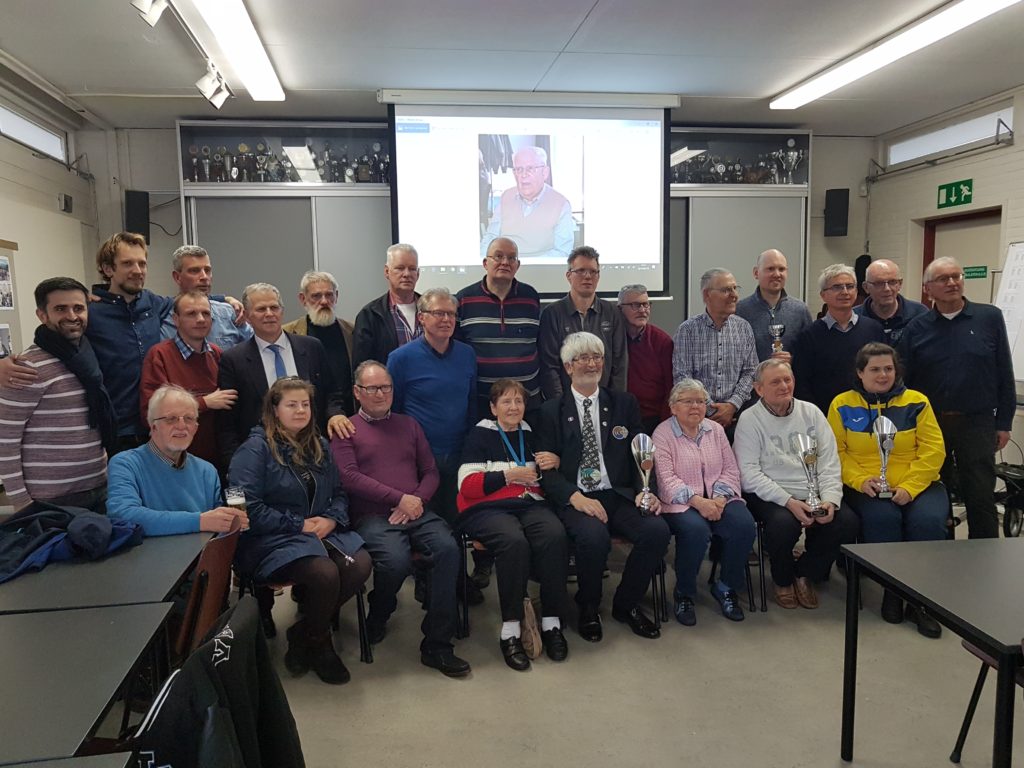